In basic, facilitated and simplified versions for primary school 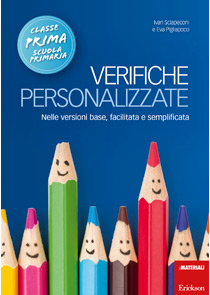 
The two books in the Personalised tests –First Year and Second Year series contain over 150 tests for different subjects, focusing on the main topics of the school year.

Each test is offered with three different levels of difficulty:

Moreover, each test contains a series of questions for self-evaluation.

At the end of each book there are some final tests on the competences acquired throughout the year.

Ordinal numbers and the line of numbers

Additions and subtractions up to 20

Before, after, at the end

Parts of the days

Days of the week

Parts of the body

The sense organs and the five senses

A good class isn't a military regiment marching to the same beat, but an orchestra working on the same symphony. The now famous quote by the French writer Daniel Pennac does not only refer to the complexity of going to school and the variety of approaches pupils take, but also the path to follow.

Pennac suggests working through competences, in a personalised way, as is proposed in the Personalised Tests series, which contains specific material for assessing primary school pupils, amongst which, tests on main subject content and tests for assessing competences applied to every-day real-life contexts.

Have a look inside 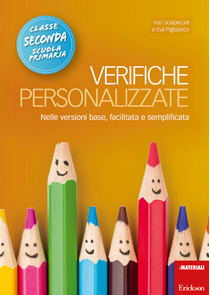 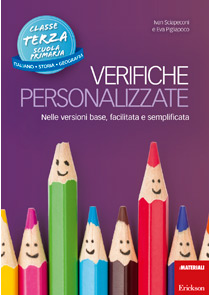 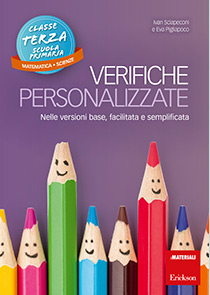 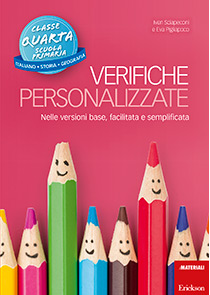 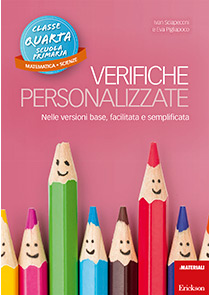 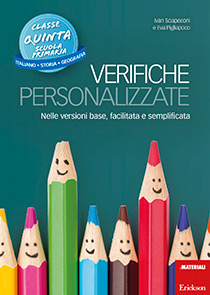 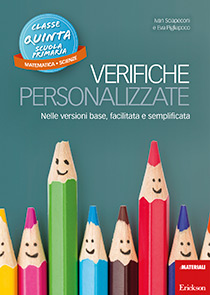 THE THREE LEVELS OF TEST

Each test, comprising a double page spread, is offered at three levels: basic test, facilitated test and simplified test, which are differentiated by a different icon on the test.

With all elements of complexity. 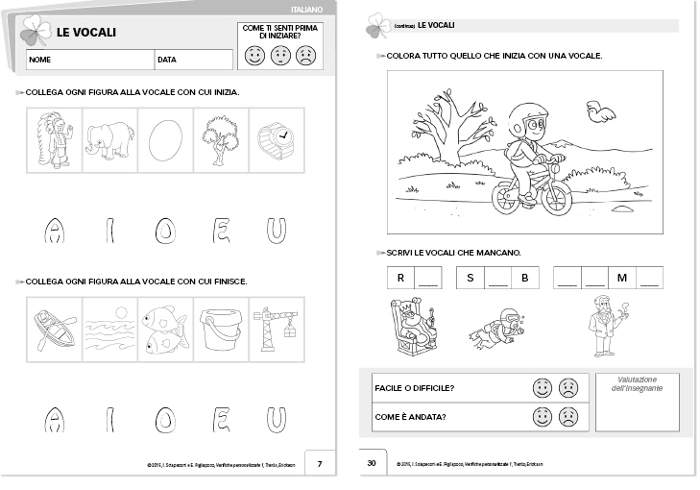 The complexity of the cognitive task is the same. Reminders or models to copy are provided. 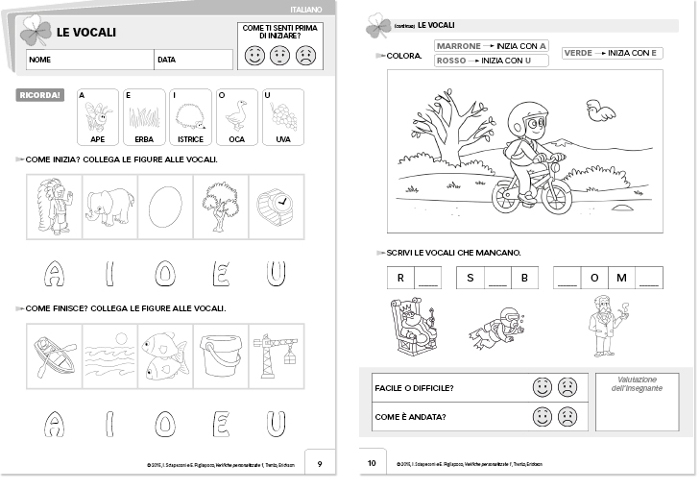 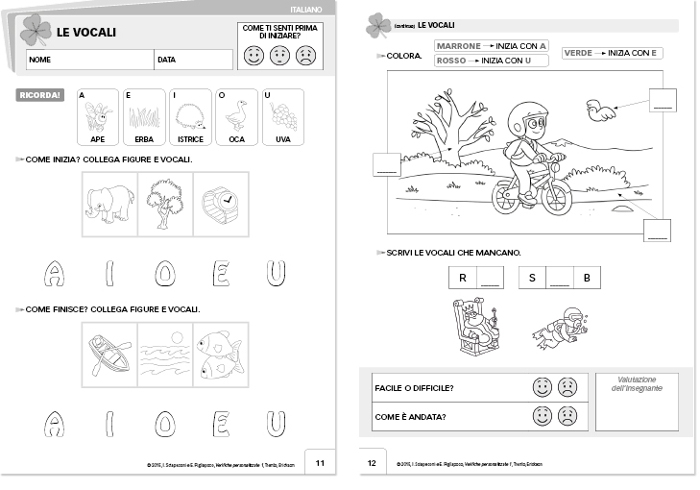 Each book also has competence assessment tests based on real-life tasks. The tests can be done individually or in pairs, in line with the cooperative learning methodology.

Each real-life test, given on three pages, comprises initial self-assessment of the pupil's emotional state and final self-assessment according to their success in the test, alongside the teacher's assessment. Here are the real-life tasks on which the competence assessment tests contained in the four books are based on:

- Animal investigations - Chocolate roll - Everyone at the bookshop - In the «Thousand experiments» lab.