Look carefully and quickly move all the colours 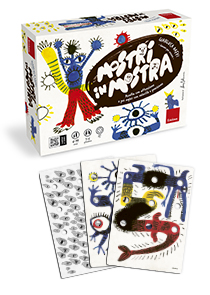 
In this art gallery somebody has had fun changing all the monsters’ portraits. Maybe it was your opponent who created this mess? Will you be careful and quick enough to be able to turn your painting back into the original? You can’t use paints or felt pens though, just coloured little balls that slide all over the place and that you’ll have to put in the right place and in the right order. Picture frames ready, little balls ready and go… the quickest painter wins!

Monsters on show is part of the Playing to grow series, a new line of board games, conceived by Gianluca Daffi, which combine the pleasure of playing together with the opportunity to develop one or more specific executive functions: emotional self-regulation, response inhibition, working memory, focused attention, planning and flexibility.

The Playing to grow series: Monsters on show

Create your monster’s portrait by reproducing the original portrait as quickly as possible!

Someone in the art gallery had fun modifying all the monster portraits on display. What a mess! Will you be able to quickly and carefully change your painting back to its original version? Instead of paint and a paintbrush, you have manycoloured balls which need to be positioned in the right place and in the correct order.

Monsters on show is a game from the “Playing to Grow” series, created by Gianluca Daffi, expert in childhood psychology and university professor.

Each game focuses on a specific executive function or a cognitive process with the objective of developing it through play and having fun. 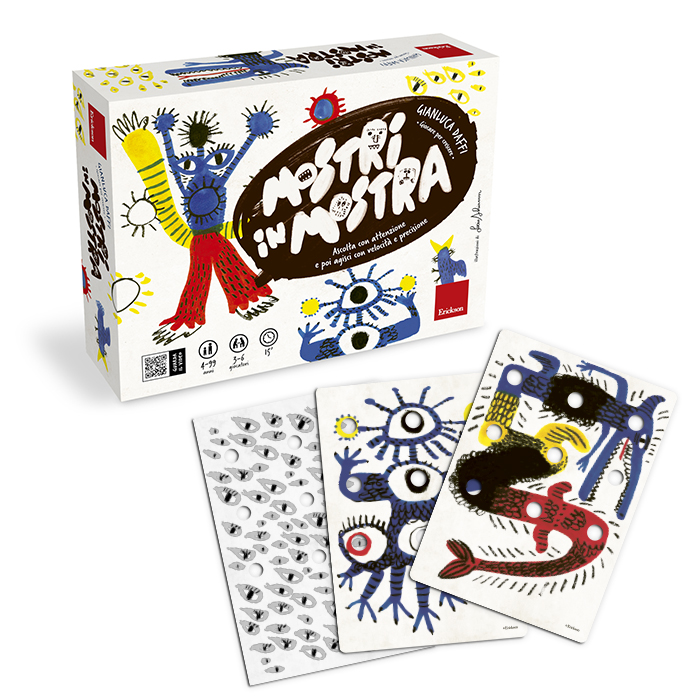 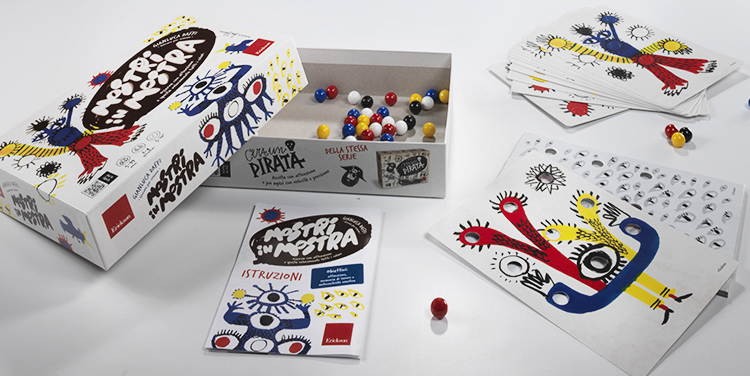 To become an expert painter and place the coloured balls in the right position and in the correct order, following the example of the player who is leading the round.

Monsters on show can be played by 2 to 4 players.  The recommended age is: 5 years old and up. For each round of the game, one player acts as the leader.  To start, each player is given a game board frame.  All the coloured balls are placed in the lid of the game box, in random order. The first game leader is the youngest player.

How to play a round 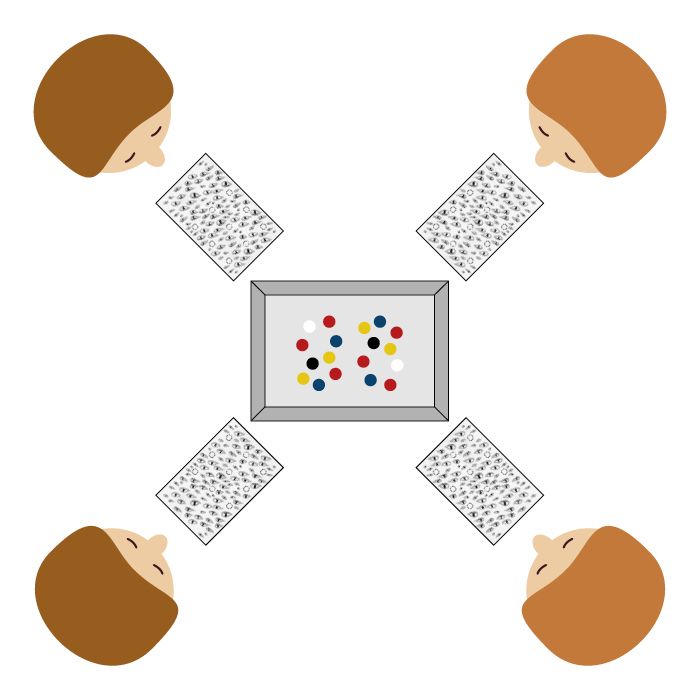 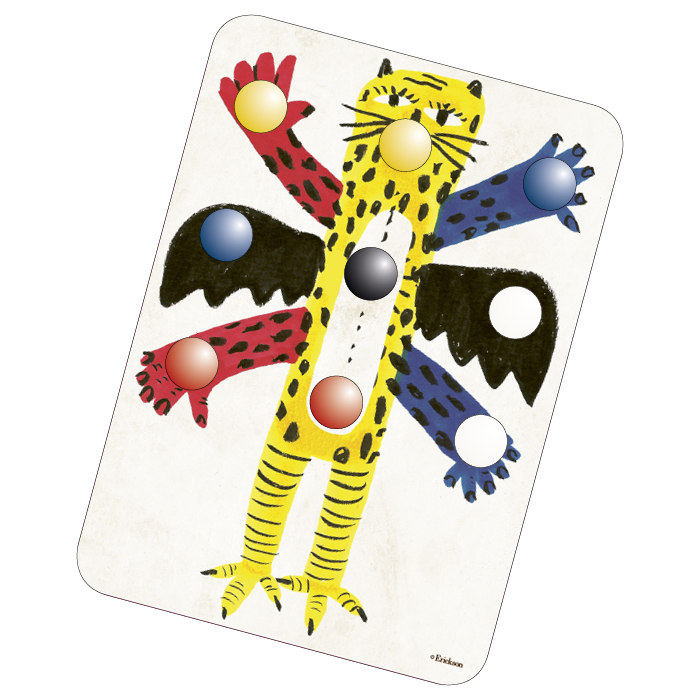 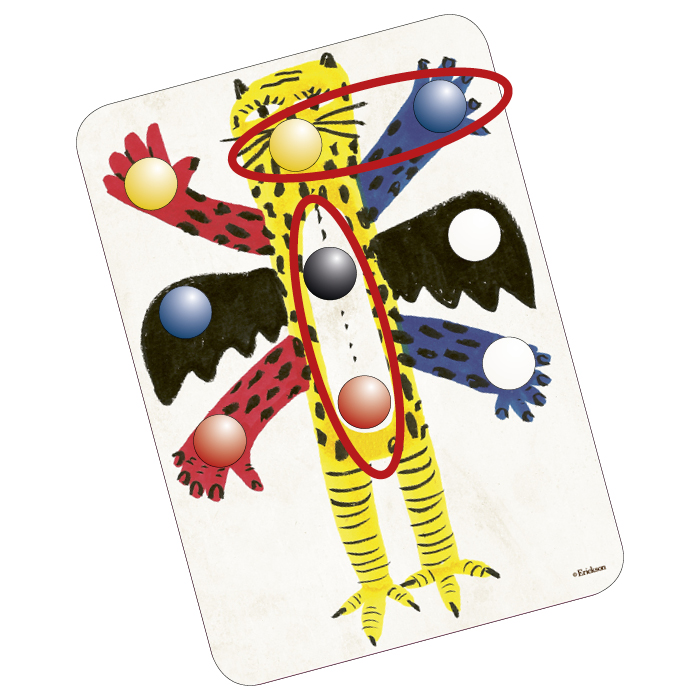