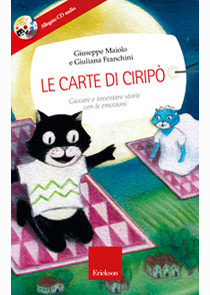 
Starting from the new adventures of Ciripò, the scaredy-cat who is much loved by children, this book offers a path of emotional education for children 6 years and up.

After reading the story, the children can identify themselves with the little black cat by playing with the cheerful and colorful cards attached. In this way they will learn to recognize and manage their emotions and grow up in a more serene and balanced way.

The reason for telling and inventing stories

The structure of the fairy tale 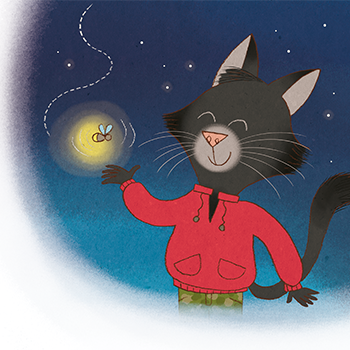 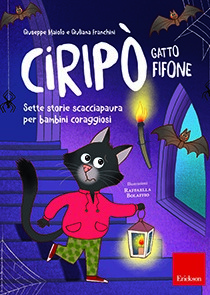 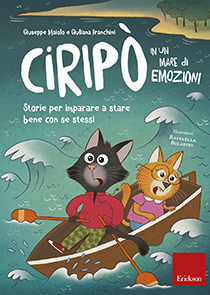 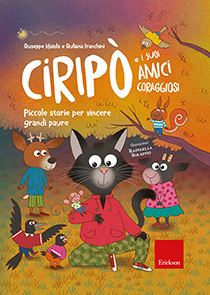 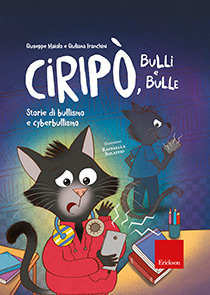